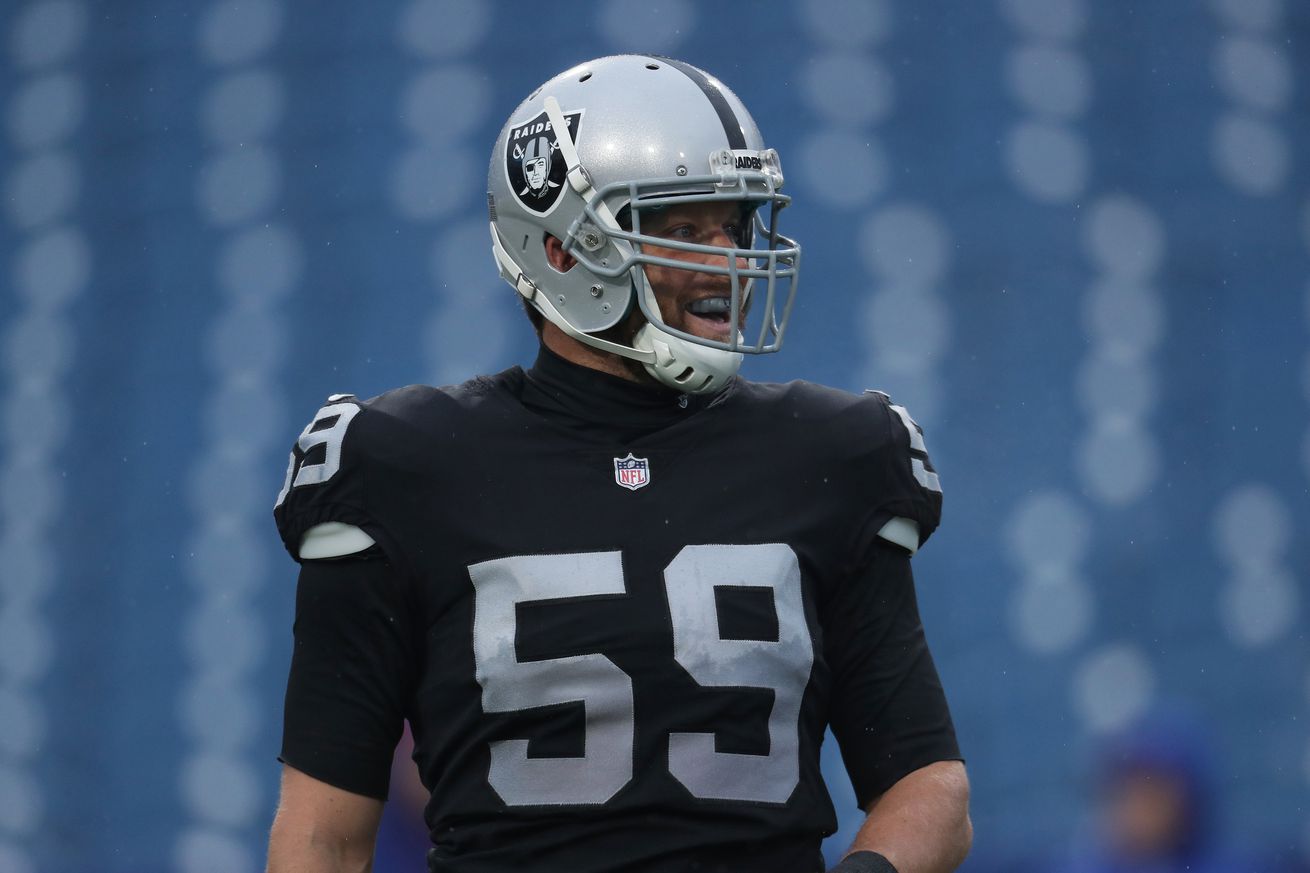 The hunt for a long-snapper continues

Kyle’s update 2:35 p.m.: The 49ers are signing Garrison Sanborn, per Matt Barrows. Sanborn tried out with the 49ers last week, along with Drew Scott. Sanborn, 34, has been snapping since 2009. He’s played for Bills & Buccaneers

Remember six days ago when the San Francisco 49ers signed long-snapper Jon Condo? Well, today the team placed Condo on the reserve/retired list, per the NFL transaction wire. Condo made his debut with the 49ers this past Sunday against the Steelers. There is no analysis here. The only thing I can remember is one snap went slightly to the left and moved Mitch Wishnowsky off his spot. That is as in-depth as I’ll ever get about a snapper.

The timing is strange, as the 49ers waived Colin Holba when they brought in Condo. Kyle Nelson, who signed a four-year extension through 2022, still has three games left on his suspension before he can resume the long-snapping duties. So, bring back Holba?

Kyle Shanahan is scheduled to meet with the media at 3 p.m. PT Monday afternoon, so he’ll likely address the situation. We will update once he does. Here is what he said when asked about the decision to sign Condo and move on from Holba:

“After a couple of weeks, not just the games, but some things in practice too, we just felt that we could get better and when there was an option out there we pulled the trigger and hopefully we will. “No, he wasn’t perfect so we are just trying to see if we can get someone a little more consistent,” the coach answered. “He wasn’t bad though either. We just thought we could make an upgrade.”

Condo reportedly struggled in practices last week. The team has plenty of time to reassess the position. Who knew headed into the bye week that we’d have two position changes in a week at long-snapper.